As you know, because Elliott became sick, I have been working to be the change I want to see in the world for those that have serious mental illnesses such as schizophrenia or bipolar disorder.

Beginning next week I will be sitting on a couple committees for the NSSC (Link below to join) and I would encourage any of my humanitarian minded friends who want a cause to get behind to consider the plight of those with serious mental illness in America. Many of the organizations like NSSC are filled with people like me, parents who have suffered with their child at the hands of a very cold, COMPLICATED, cruel system of “help”.

The system in America is badly broken. But the tipping point has been reached. I encourage you to become involved in the mental health revolution. Take a stand with me, against these atrocities, help me make this world a kinder, safer world for all those born with brain diseases like schizophrenia and bipolar. Join. Advocate. Educate. Take a stand. 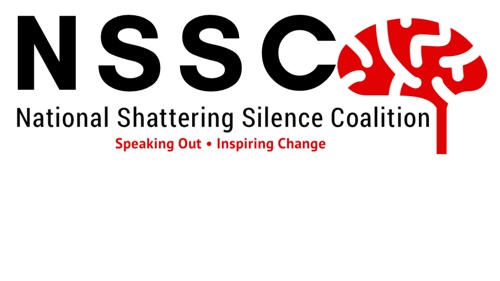