Anointing oil is one the few tangible elements used in the Old Testament which was carried over for use into the New Testament  (James 5:14,  Mark 16:13).  A very descriptive recipe of how to make the Holy Anointing Oil can be found in the 30th chapter of Exodus.

However much ignorance and fear of the prohibition in this chapter have prevented many capable believers from using it.

Is it indeed prohibited for believers to make and/or to use?   Who has the right to use this sacred substance?

It was forbidden to be used on an “outsider” or to be used as an emollient on the body of any common persons and the children of Israel were forbidden to duplicate any like it for themselves.

In this article we will attempt to discover who, in this modern age, is permitted to be anointed with this most precious oil.

Many people feel called to the ministry because they have a deep desire to change the world for Gods Glory. Many feel so thankful after receiving salvation and being set free from sin they feel driven to share this beautiful life changing experience with others. Ministry takes many forms and each is important, yet one … END_OF_DOCUMENT_TOKEN_TO_BE_REPLACED

4:30 A.M has become my prayer time to be completely alone with the Lord. At first it was hard to crucify my flesh to get up, but I persisted, until now it has become enjoyable. The early morning seems to have far less static than any other part of the day. The house is quiet … END_OF_DOCUMENT_TOKEN_TO_BE_REPLACED 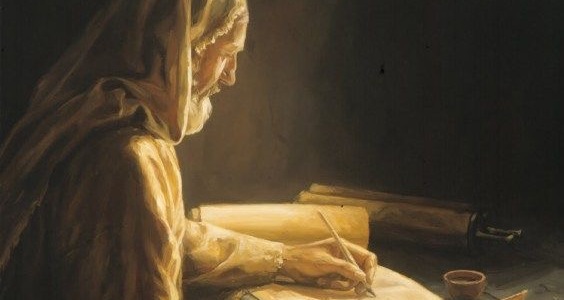 Outstanding free movie that depicts fulfilled prophecies as well as the one third that are left to be fulfilled in the Last Days. Jesus Christ is the Son of God. The Bible is The Word of God. Prophecy proves it all. https://www.youtube.com/watch?v=vXqbTZZYNak&feature=youtu.be 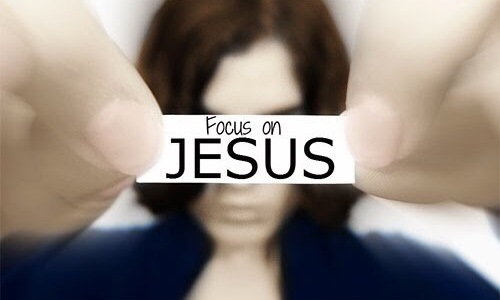 Focus. It is EVERYTHING. Focus leads to balance. Don’t trust me? Try walking on a balance beam, if your focus stays straight ahead you remain balanced and it’s easy going. Look down, focus on the ground or your feet and each step becomes awkward and unbalanced. Stay focused on Jesus, don’t look down, stare straight … END_OF_DOCUMENT_TOKEN_TO_BE_REPLACED

​​ As an artist, perhaps it’s easier for me to believe in a Sovereign God. He has gifted me with the ability to see things in my mind and draw them out onto paper, wood, walls. The world, the universe, even the laws of physics had to have a creator. Someone who drafted them out, … END_OF_DOCUMENT_TOKEN_TO_BE_REPLACED

This month we celebrate the Pastors that so boldly protect our families from the pulpits across this great nation. Being a Pastor is a very special calling from God. Pastors protect Gods children through the teaching and preaching of Gods Word as well as covering their parishioners and communities in prayer. Pastor Appreciation day was … END_OF_DOCUMENT_TOKEN_TO_BE_REPLACED

We live in a society that encourages pride, greed and lust. There are multi billion dollar industries that do little more than feed all three in the name of "self improvement" or "self help". Should Christians exalt themselves? Is self exaltation ever warranted in the Bible? The short Biblical answer is no and no. We … END_OF_DOCUMENT_TOKEN_TO_BE_REPLACED

In one of my seminary classes the professor said something along the lines that we should chose to stay away from politics because we have already chosen one controversial antagonistic perspective and choosing two would suggest we were a glutton for punishment. At the time I was offended, arguing politics had become one of my favorite past times. I enjoy the world of politics, the debates and the feeling that somehow you have the "right cause" at heart... 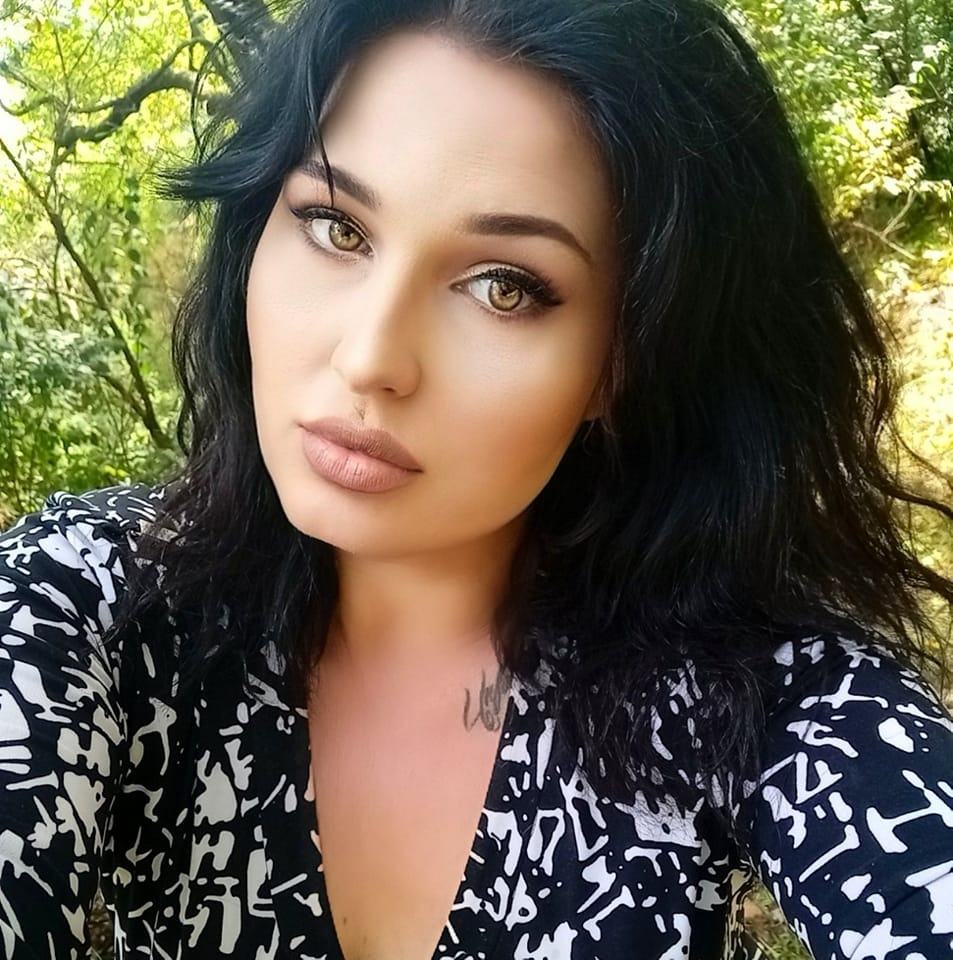